How Do You Treat Hay Fever In The Long Term? 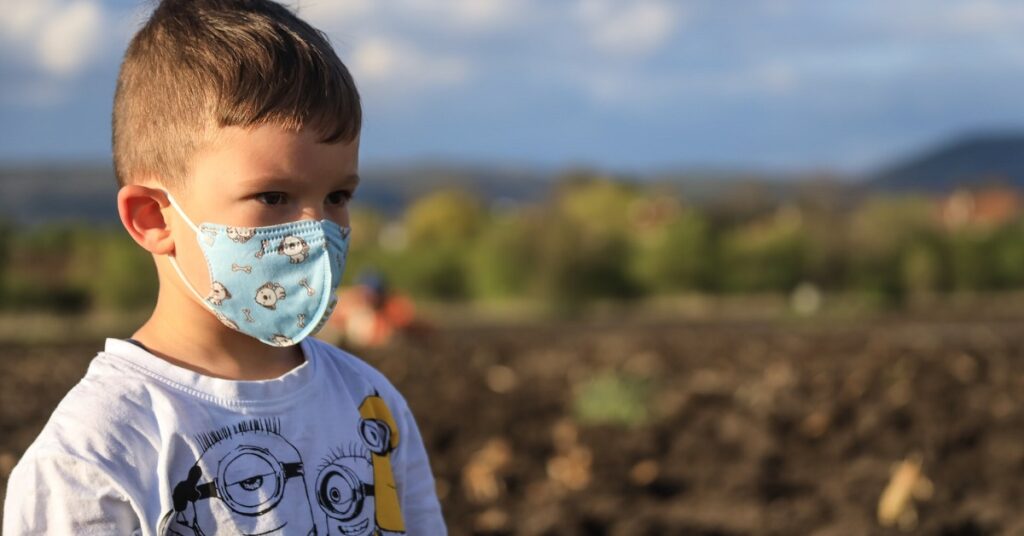 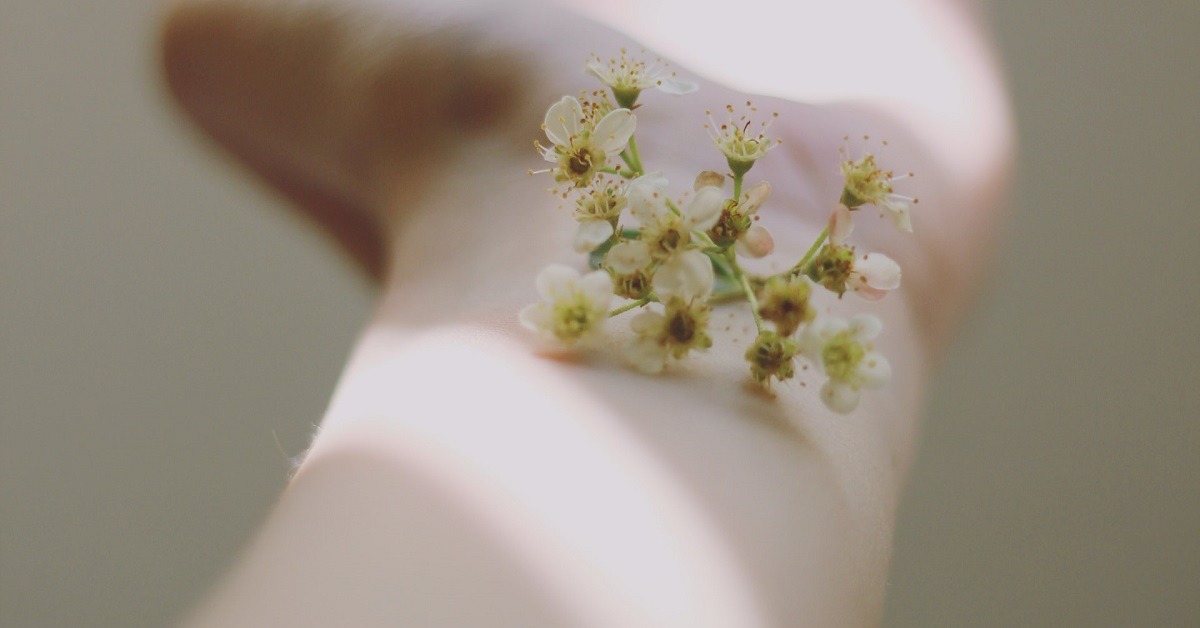 Many individuals dislike spring and summer, despite the nicer weather. It’s usually termed as hay fever season, which can cause long-term symptoms like a runny nose, itchy eyes, and sneezing. When coupled with a foggy head, these symptoms can significantly interfere with your daily living. Consultation with your pharmacist can help you plan your route through the hay fever season and identify simple remedies to alleviate suffering and make things more tolerable. This includes injections for long-term relief. How can I get a hay fever injection near me in Llanedeyrn? Keep reading to find out.

What is Hay Fever?

Hay fever is generally your autoimmune system’s fundamental response, which is an attempt to keep pollen from accessing your body. While pollen is not harmful to your health, it causes the body to react abnormally, resulting in itchy eyes and nose, a runny nose, sneezing, and nasal congestion in patients. The length of time that you may suffer these symptoms depends on where you live. It usually begins in late spring and lasts through September. 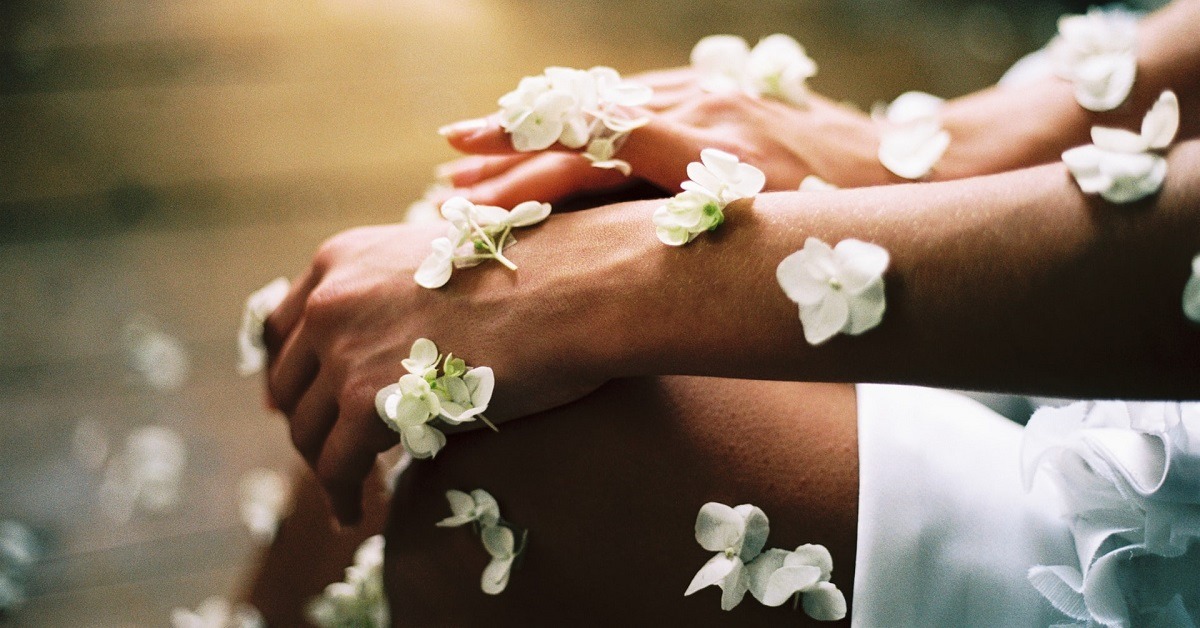 Who is eligible to get the hay fever injection near me in Llanedeyrn?

Only people above the age of 18 are eligible for the Kenalog injection. It can help to alleviate hay fever symptoms during the entire season. If you’ve tried other treatments for hay fever, like oral antihistamine tablets or topical eye drops, the Kenalog injection could help you feel better. This is a steroid medication that should only be used by people who are experiencing severe symptoms.

How does the hay fever injection work?

One of our pharmacists will go over the advantages and disadvantages of the hay fever injection with you during your session. They’ll make sure the injection is the proper treatment for you, and they’ll see if there are any other options that would be better for you. The injection is given intramuscularly, and the benefits begin to take effect one to 48 hours later.

The effects of the injection remain for at least three weeks after administration, with many people enjoying symptomatic relief that lasts throughout the season. In most cases, one hay fever shot is sufficient to protect you during the spring and summer seasons. During the hay fever season, no more than two shots are recommended. 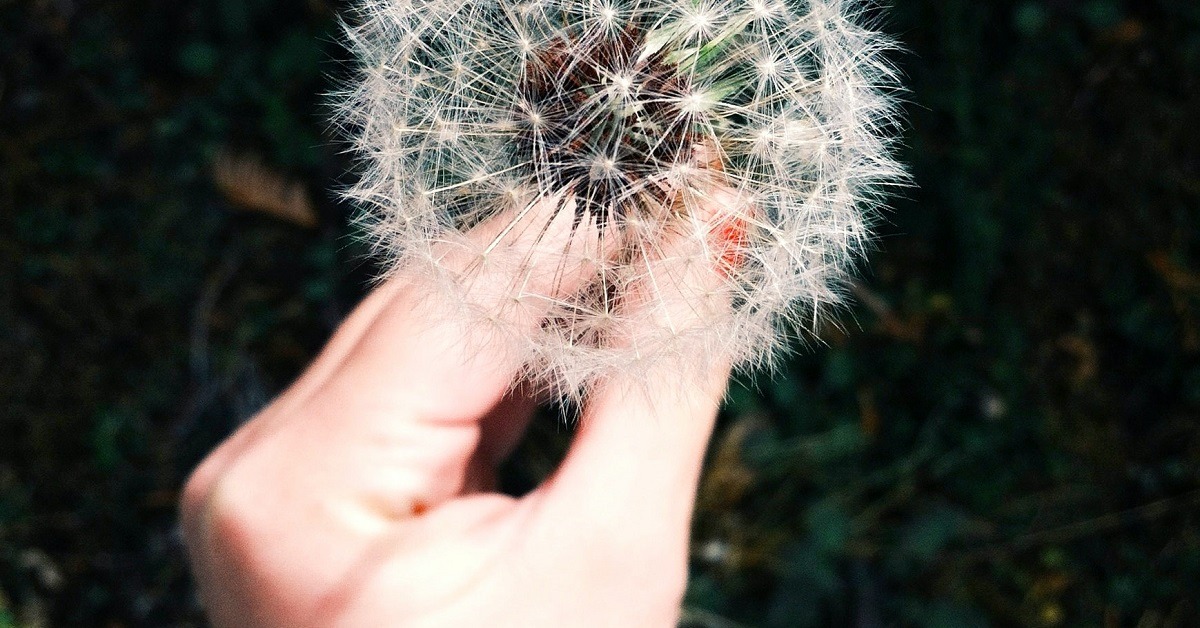 What are the advantages of a hay fever injection near me in Llanedeyrn?

Can you get the hay fever injection on the NHS? How much does it cost?

The hay fever injection is not accessible on the NHS. Each 40mg dose costs £50 when you book with us.

Where is the hay fever injection near me in Llanedeyrn injected?

The injection is usually administered into the buttock muscle to help decrease the general allergic reaction generated by, for example, pollen. 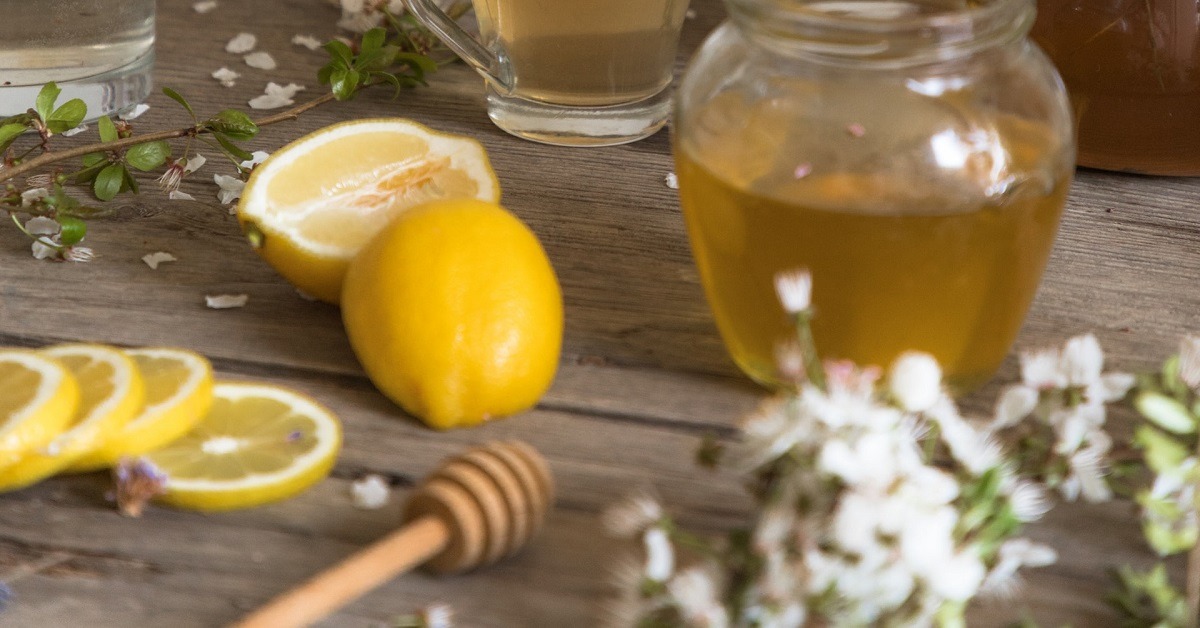 How can I treat severe hay fever?

Antihistamines, which function by preventing the activity of histamine, are the first line of defence for many hay fever sufferers (histamine is one of the compounds associated with allergic reactions). The medications are available as a tablet or nasal spray and can be obtained without a prescription from your local pharmacy.

If you have hay fever that is minor, taking an antihistamine pill when you detect symptoms may be sufficient. On occasions when the pollen count is high, you might want to take these preemptively.

It is advised that you speak with your pharmacist first to assist you in targeting the precise area that is causing you problems and avoid drug interactions.

There are also further therapeutic alternatives, including a nasal allergen balm which can be put on the outer nostril area to keep pollen out of the airways. You may also be advised to attempt nasal saline douching, which involves rinsing out irritated nasal passages with a particular solution.

Book with us today to treat hay fever and other minor ailments.

This blog post was written on behalf of Hopwoods Pharmacy by Pharmacy Mentor.